There’s a lot you can see when you get away from light pollution and find yourself under a completely dark sky. A telescope or binoculars will certainly show you more detail, but for most of the items on this list they are not required. Find a dark site near you and see if you can observe some of the phenomena below. For the best views, avoid bright moonlight and be sure to let your eyes adjust to the darkness for at least 20 minutes.

The summer milky way is my favorite object to see from a dark site. Covering a large portion of the sky and filled with detail, the view is awe-inspiring. Visible in part from March-November, the bright core of the galaxy is where most of the nebulae, star clusters, and interstellar dust clouds are concentrated. Learn more about how to see the milky way. Even though it can be tougher to get out in the cold, a view of Orion in the winter milky way is always a spectacular sight as well. 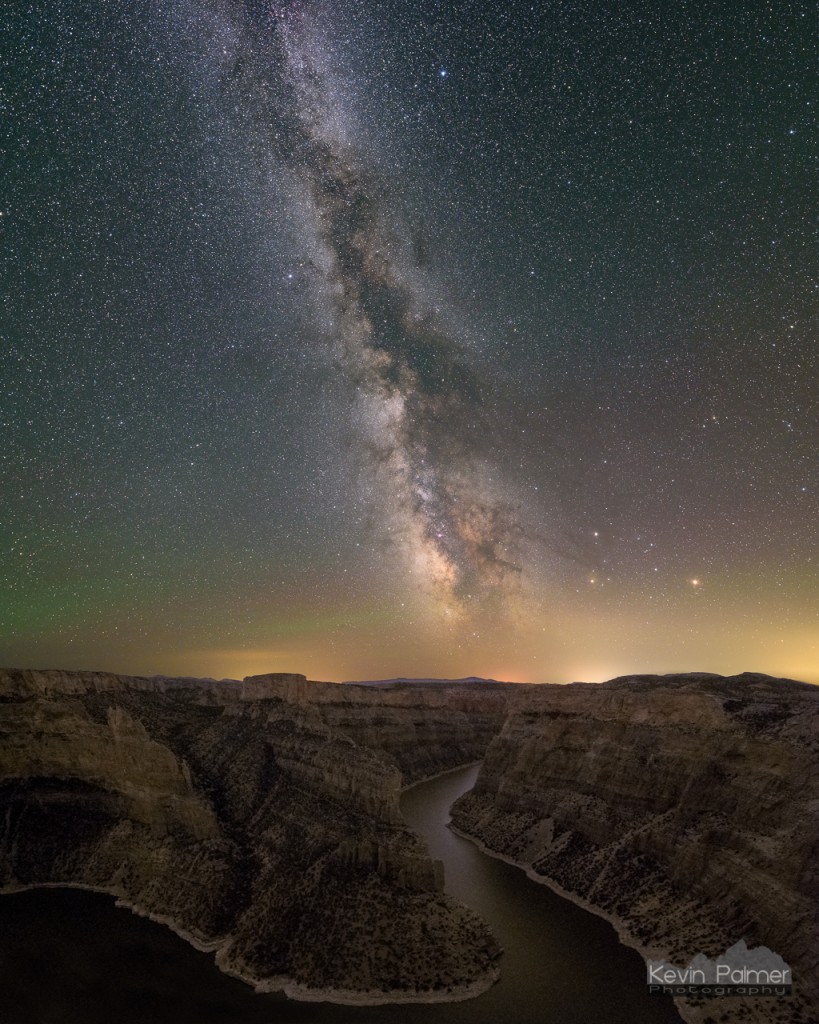 Under a completely dark sky, about 6 meteors per hour will be visible on an average night. Some of them will be dim and hardly noticeable, but there is always the chance of an unpredictable bright fireball, or bolide lighting up the sky. To see more meteors, you will want to observe during a meteor shower, caused by the earth encountering comet or asteroid debris in it’s annual orbit. The best meteor showers are the Perseids in August, the Geminids in December, the Quadrantids in January, the Lyrids in April, and the Orionids in October. Learn more about upcoming meteor showers here: EarthSky’s Meteor Shower Guide. 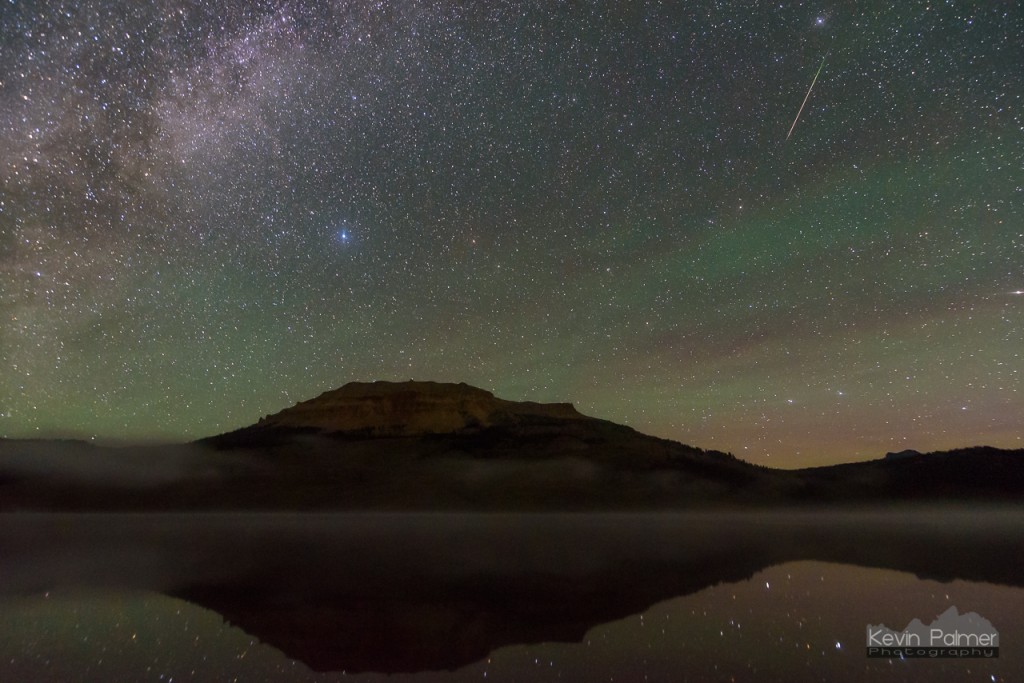 A Perseid meteor burns up in the skies above Beartooth Lake in Wyoming. [Buy Photo]

The aurora borealis, caused by charged particles from the sun interacting with earth’s magnetosphere, can be mesmerizing to watch. Even though it is occasionally visible from lower latitudes, it’s best to be above 45° north to see it. From that latitude it’s usually visible a few times a year, with increasing frequency the further north you go into the arctic. The Aurora Australis can also be seen from the southern hemisphere, but only from Antarctica, Tasmania, and New Zealand. Visit the SeeTheAurora.com to learn about what causes these beautiful lights, and how to watch for them. 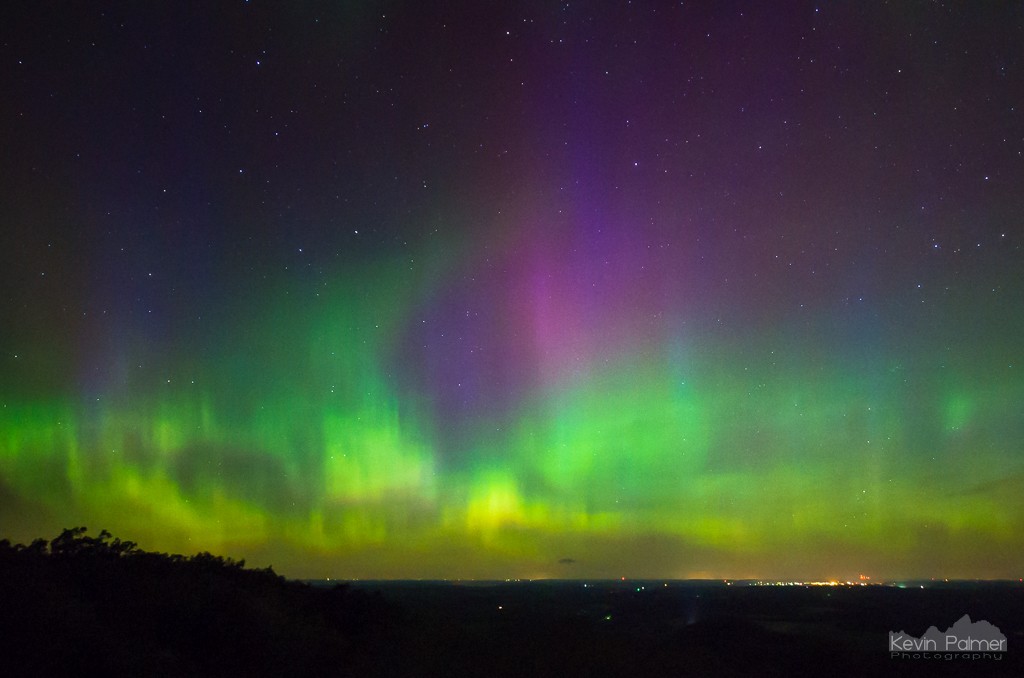 Satellites are the only thing on this list that’s unnatural. But unlike meteors, satellite flares can be predicted. There are apps and websites that will list satellite passes visible from a particular location. Satellites are best viewed within a couple hours of sunset or sunrise instead of the middle of the night. There are thousands orbiting the earth but 2 of the most popular satellites to see are Iridium Satellites and the International Space Station (ISS). During a good pass the ISS can remain visible for over 5 minutes and may shine as bright as the planet Venus. In contrast an Iridium satellite will be barely visible until it suddenly flares very brightly for several seconds, outshining everything else in the sky besides the moon. 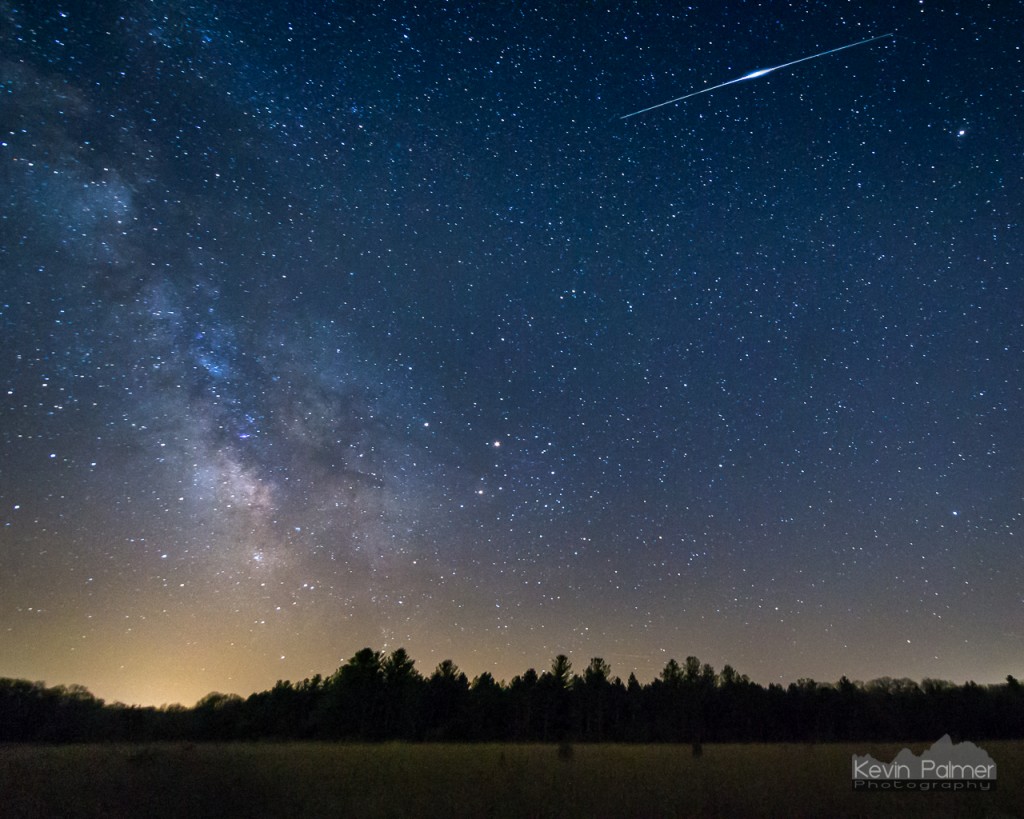 An Iridium flare shines above the milky way.

The zodiacal light is a large, diffuse cone of light that extends up from the horizon ahead of, or behind the sun. It is best seen a couple hours after sunset or before sunrise. Look for it after sunset in the west during spring and before sunrise in the east during fall. The light is caused by the sun illuminating particles of dust within the solar system. It is called the zodiacal light because the light extends up the path of the zodiac. The zodiac, (or ecliptic) is the path that all planets, the sun, and the moon travel through earth’s sky. 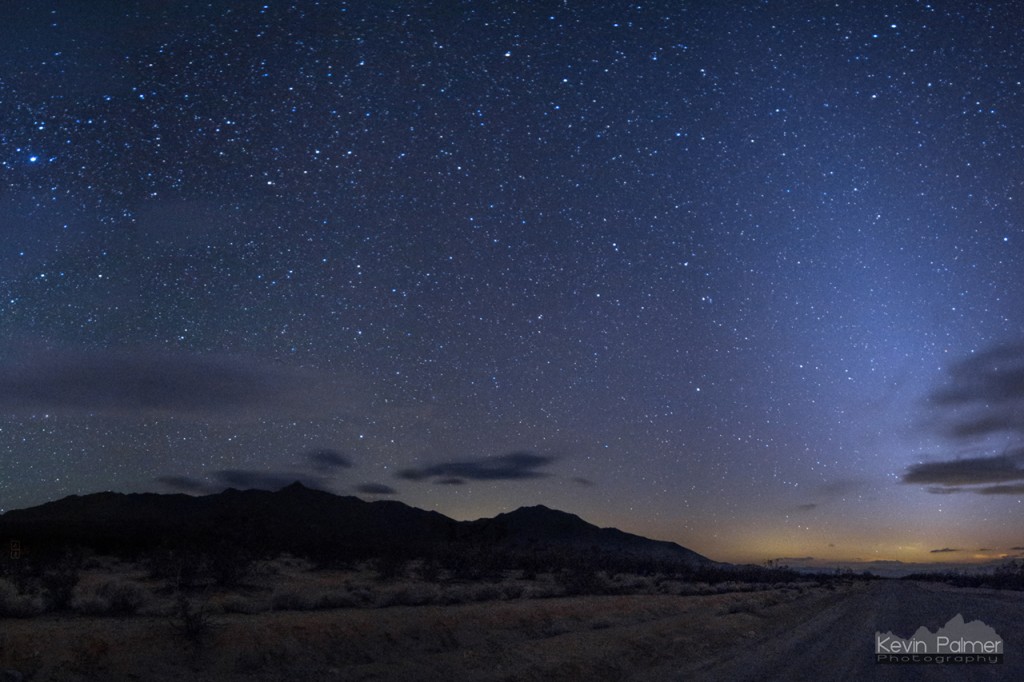 Comets are another object on this list that can’t always be predicted. Right now there aren’t any bright comets visible. But there are plenty of comets hurtling towards the sun at this moment that haven’t even been discovered yet. Usually a comet will be discovered months before it reaches the sun and astronomers can only guess at how bright it will get. At some point in the year there will usually be at least one comet that becomes bright enough to see with the naked eye. When that happens you don’t want to miss it because they can fade quickly.  This website is useful for keeping up with comets currently visible. 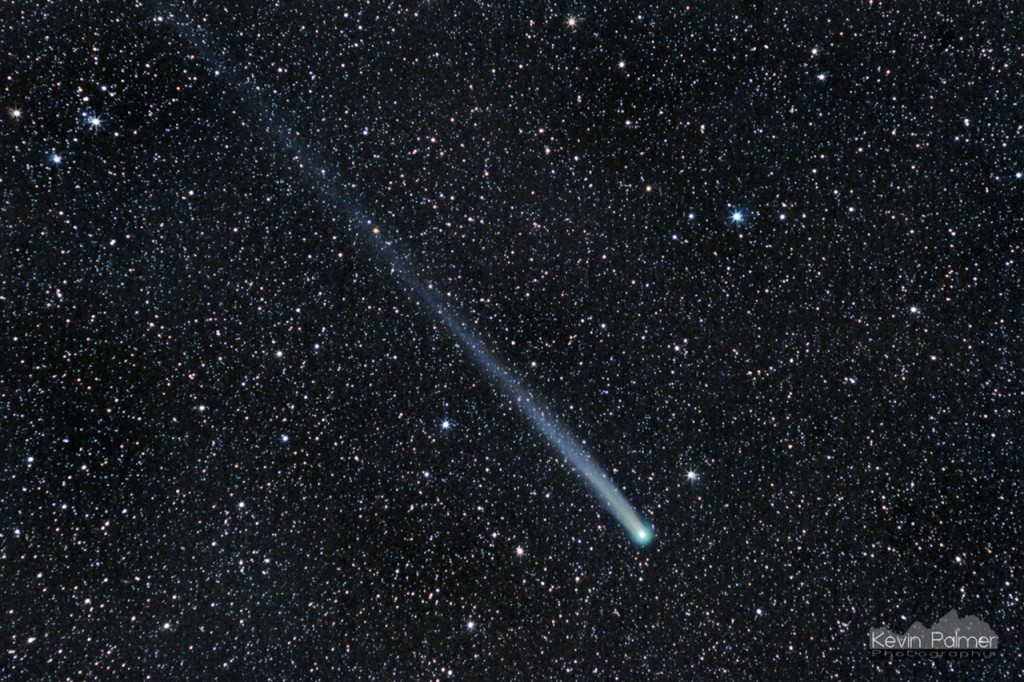 Note: Before looking at information for comets or satellites you should become familiar with the astronomical magnitude scale.